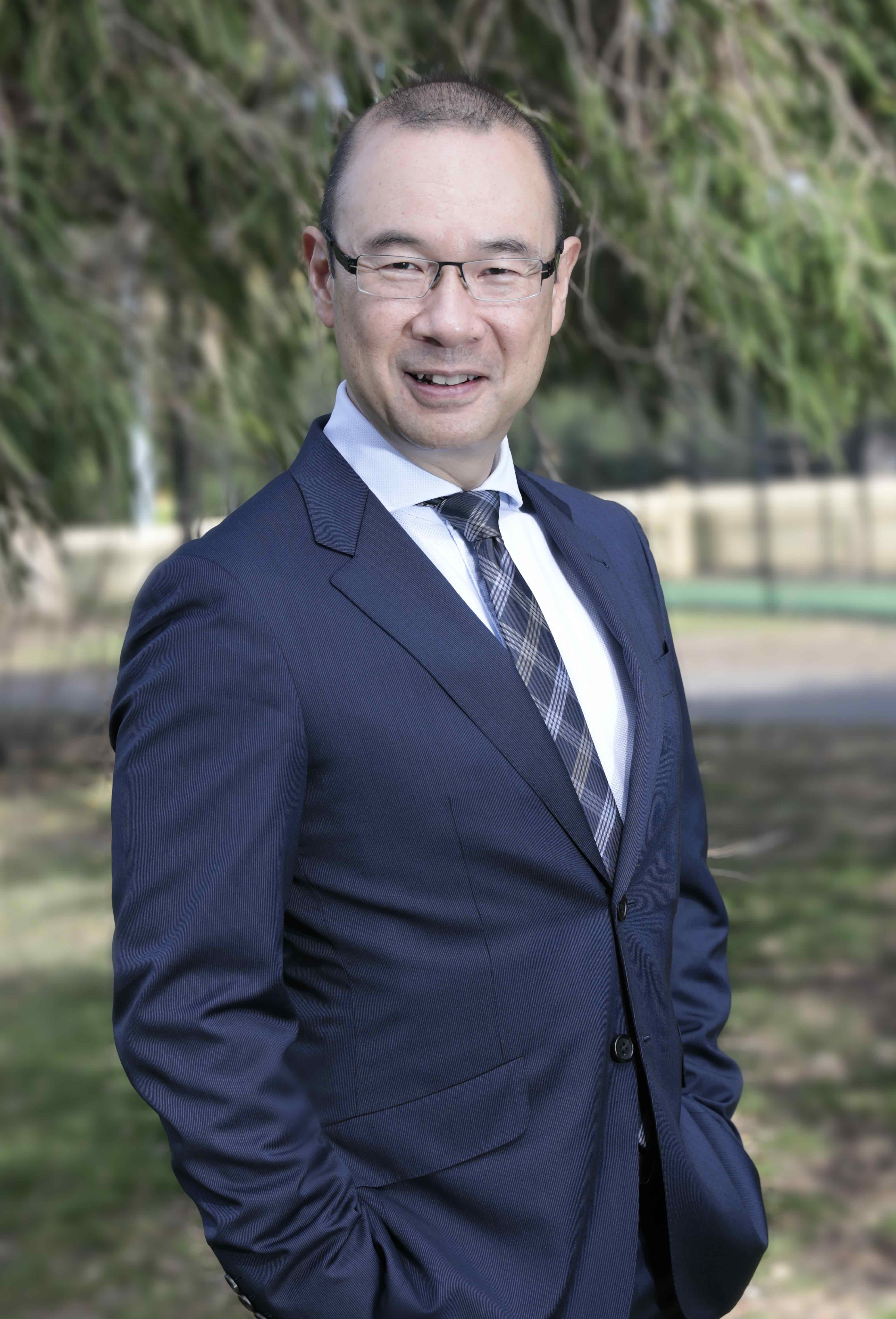 Currently in Council he is the Deputy Chair of the Cultural and Community Committee and the Economic Development and Business sub-Committee.

Robert is Malaysian born with Chinese heritage and migrated from Malaysia 30 years ago. Known for his strong understanding of Asian culture, as well as the City’s diverse Asian communities, he is a passionate advocated for cross-cultural awareness. He is committed to further strengthening the vibrant relationship between the City and its Asian communities, locally, nationally and internationally.

Robert is particularly interested in international relations, cultural exchange, business innovation, education and urban planning. His support for the Haymarket has assisted in revitalising this historic area as a world-renowned attraction and business hub.

Robert is an alumnus of Macquarie University and Bond University, as well as Asialink. He is also a Governor of WWF-Australia.