Can you help us keep Sydney progressive, Independent and community-led?

The next the local government election is on Saturday, 4 December.

Our campaign to keep the City progressive, Independent and community-led is up and running.

This election will a tough fight and we need your support. 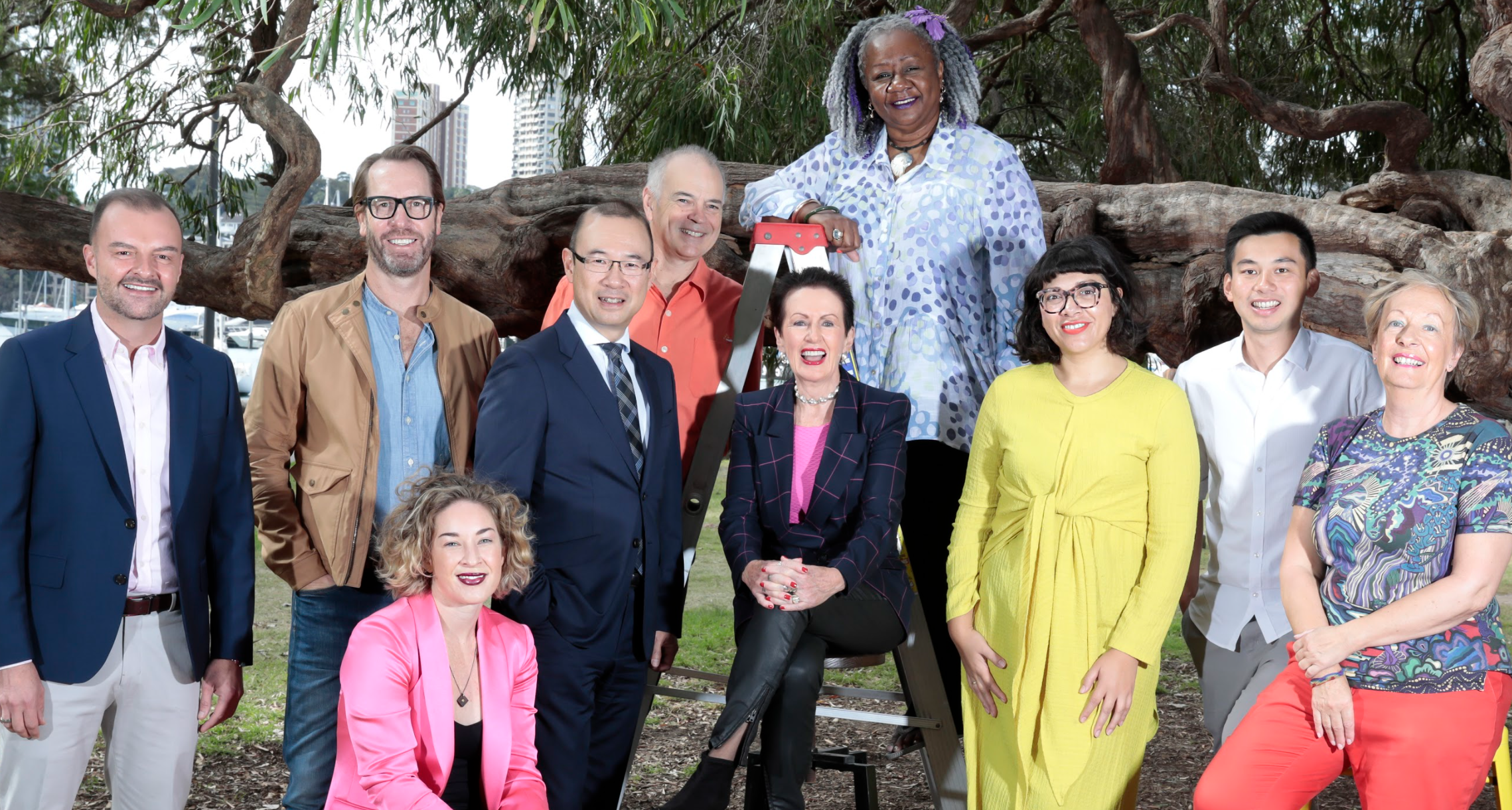 Every election we compete against the war-chests of the major parties and cashed-up candidates. Our re-election campaign relies on donations from you, our grass-roots supporters, rather than vested interests.

Funds raised help power our volunteer-driven campaign and allow us to begin work on brochures, posters, digital campaigning, and to open a campaign office.

We know this past year has been tough for many, and we truly appreciate your generous support.

The City has been transformed since 2004, and that’s because people like you supported our Independent teams to create a more liveable, sustainable and thriving city and villages.

We’ve shown what stable, progressive, Independent Government looks like and how it works.

Together, we can protect that and keep our city thriving.

Please note: In order to maintain the integrity of elections and political processes, you can only make a political donation if you are:

As well, NSW legislation prohibits some groups from making political donations. If you belong to any of the groups below, it is illegal for you to donate to Team Clover.

We cannot accept cash donations of more than $100.