We need bold action to stem the damage caused by the lockouts to our night-time economy – and that’s exactly what we’re calling for. 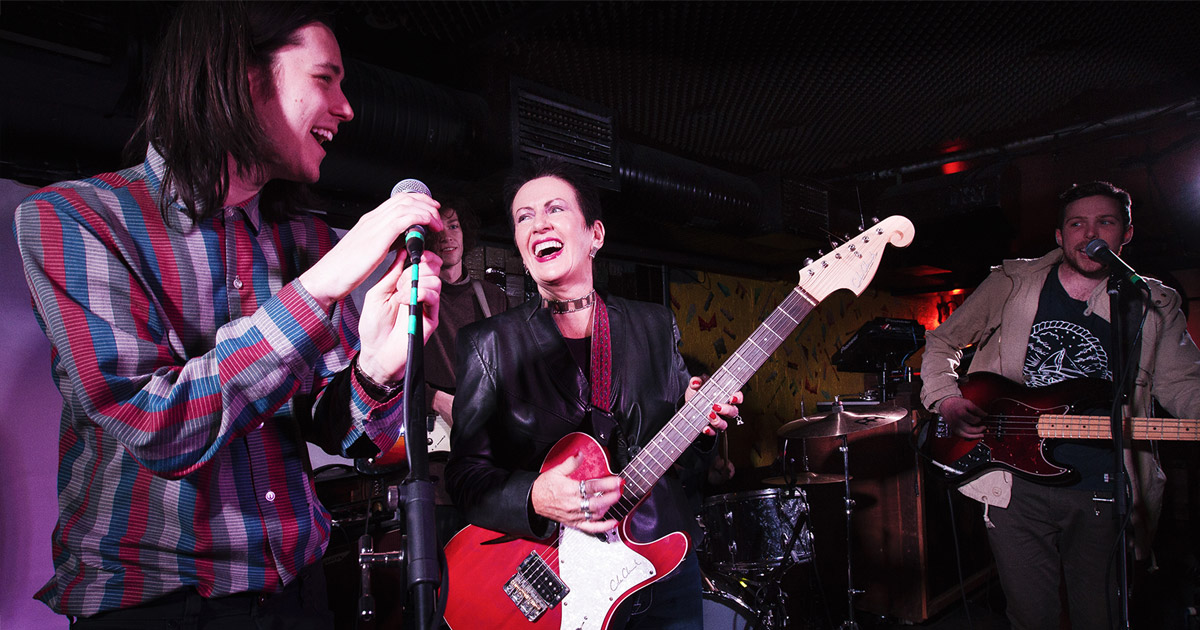 In January 2020, the NSW Government lifted its lockout laws on Oxford Street and in the city centre.

Team Clover has been a strong advocate for the removal of the lockout laws and the implementation of an evidence-based response to the problems all global cities face. The lockout laws were an overreaction when what we needed was 24-hour public transport and a stronger liquor licensing system to support well-run venues, penalise rogue ones, and spread venues out across the city, but now we are ready to move on from the lockouts and allow Sydney’s nightlife to flourish once again.

Lifting the lockout laws will breathe oxygen into Sydney’s cultural and night-time economy, but it will take some time to restore the damage done to Sydney’s nightlife.

We are working with the NSW Government and the sector to deliver the nightlife that Australia’s global city deserves. Late night public transport is critical and therefore we are calling on the NSW Government to extend the operating hours of the light rail on weekends to ensure people can get in and out of the city at night.

We are working with the NSW Police on a joint operation in the City’s CCTV monitoring room to improve safety on weekends and will continue to fund the Safe Space program which provides vital services to help young people avoid late night alcohol-related violence.

We’re also working with local business leaders in Kings Cross, and the NSW Government, on a pathway for the precinct to be free from lockouts. The solution ultimately rests with adopting a venue-specific, rather than a precinct-wide approach. This approach should penalise problem venues and encourage well-run venues, rather than punishing a whole area.

We continue to work with our fantastic Nightlife and Creative Sector Advisory Panel and the industry, with a series of nightlife pitch and collaboration sessions to encourage collaboration between venues and creatives, promote the next round of our night time diversification and live music grants, and encourage uptake of our new late night trading development control plan. Last year, we made massive changes to our planning rules to allow city centre businesses, shops and restaurants to trade late into the night and incentivise venues to put on live music and performance.

Through our grants program, businesses can apply for up to $30,000 in matched funding for soundproofing or equipment that will enable them to put on more performances, or to trial new programming. Over the past two years we’ve given out more than $1 million in late night grant funding and the next grant round is currently open, so we encourage businesses to apply.