The pandemic has reinforced how valuable parklands are for people to relax and recharge, connect with nature, exercise and socialise – especially for people living in high-density neighbourhoods. 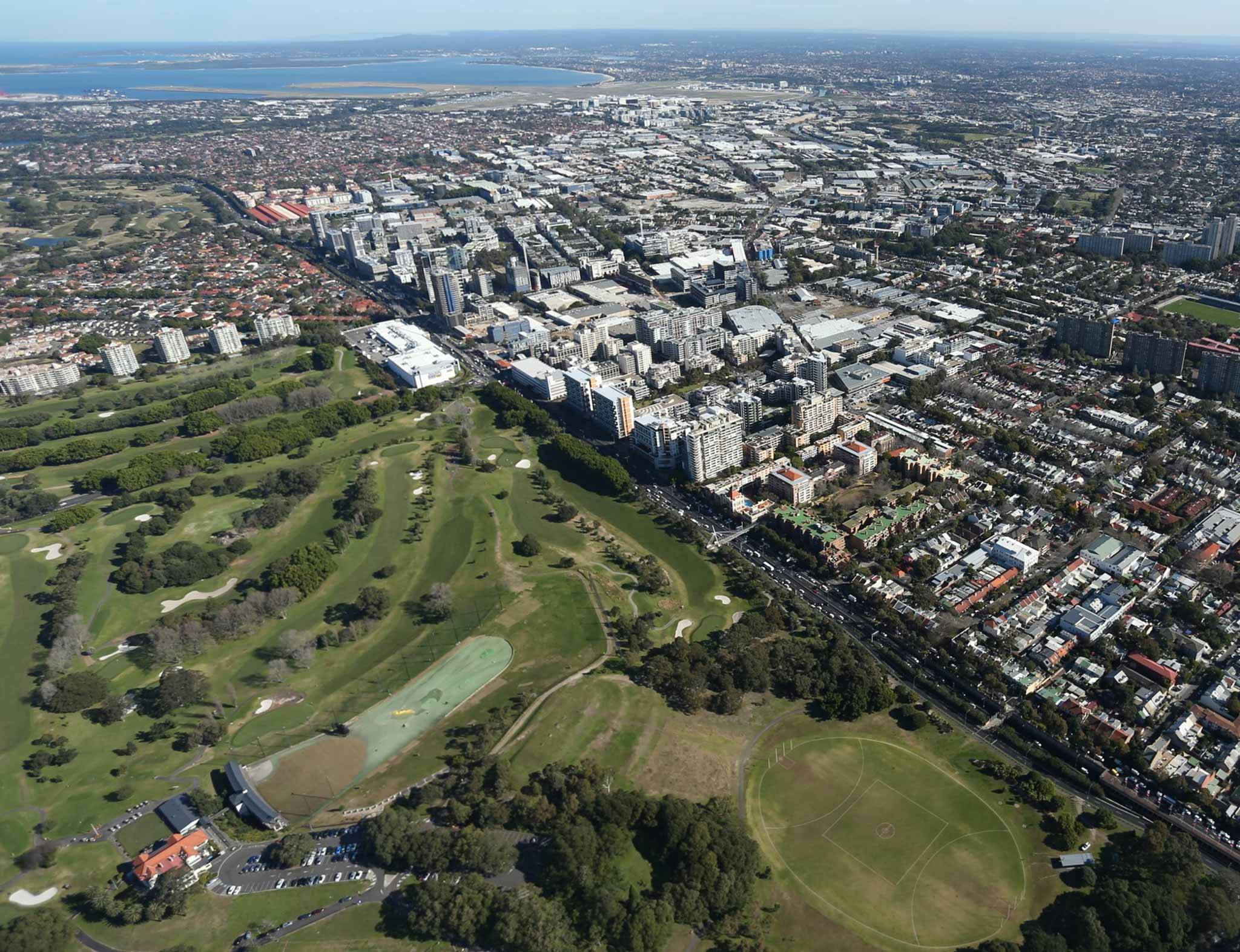 When the Covid-19 first hit Sydney, we asked the question: In the face of increasing need for public open space, is an 18 hole golf course still the best use of inner city public land?

At any give time, up to 80 people are allowed to use these 45 hectares of public land. That’s about the same size as Sydney Park, or seven times the size of Prince Alfred Park.

We have proposed that the Moore Park Golf Course, which occupies 45 hectares of public land, be converted from 18 holes to 9 – retaining the larger area of land, clubhouse, depots, parking and the popular driving range.

This remaining land would return up to 20 hectares of land to Moore Park for public recreation – critically needed now and for future communities.

The City of Sydney is creating 40 parks and playgrounds as part of the Green Square urban renewal. However, small parks don’t provide the same opportunity as large green spaces to stride out, relax and recharge, and connect with nature.

Sydney has changed since public land at Moore Park was allocated for a golf course in 1913. The surrounding land was predominantly industrial, now it neighbours one of the most densely-populated residential communities in Australia.

This is not a new idea, but it’s an idea whose time has come. Use of public land is being reconsidered in cities around the world. Just this week in Brisbane, the last rounds were played at Victoria Park Golf Course – it will now be converted and open for public recreation.

We deserve the same here in Sydney.