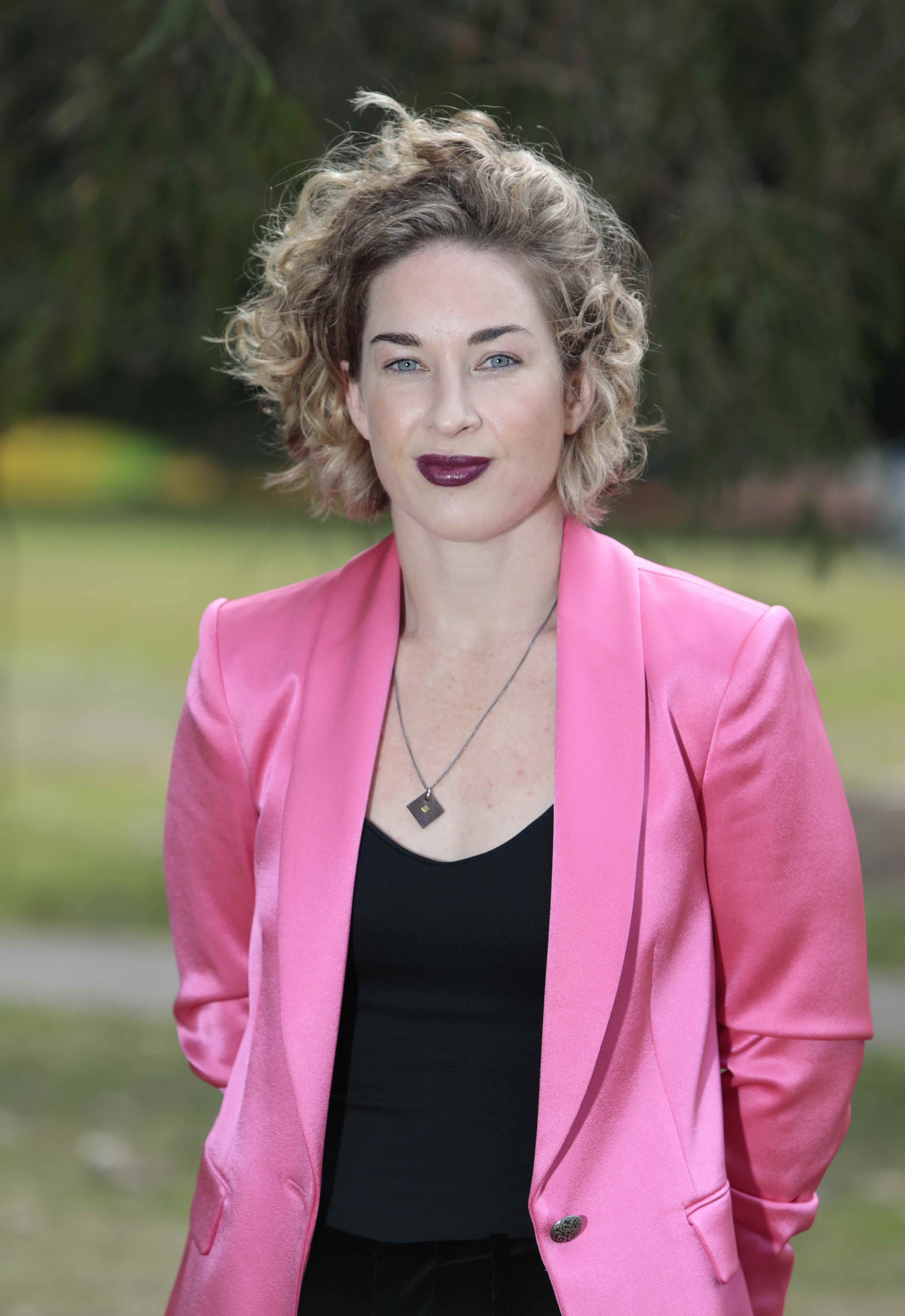 Jess Miller is an advocate for liveable cities and works in community engagement, placemaking and communication strategy.

I am motivated by a firm belief that communities that are connected to one another, empowered with opportunity and motivated by kindness are those that will thrive amid pressures such as loneliness, unpredictable weather patterns and the increased pace of change in business and technology.

Throughout my time on Council, I have worked with researchers, environmental organisations, community groups, the hospitality sector, small bars and other government agencies to:

Identify ways in which citizen-led science, technology and data can lead to better air quality outcomes through the Breathable Sydney campaign and hackathon and advocating for State and Federal policy reforms to enable this:

Throughout this time, I have remained a fierce advocate and enabler of urban greening through my day job as Program Director of Greener Spaces Better Places (formerly the 202020 Vision). I live in Alexandria with my daughter, husband and dog, and like to talk a lot about plants, the UFC, second-hand clothing finds and the Melbourne Demons AFL football club.