A history of achievement

For over a decade, we have provided progressive, stable and corruption free governance of our City.

We are energised about continuing our great work for the city and our community for another term. 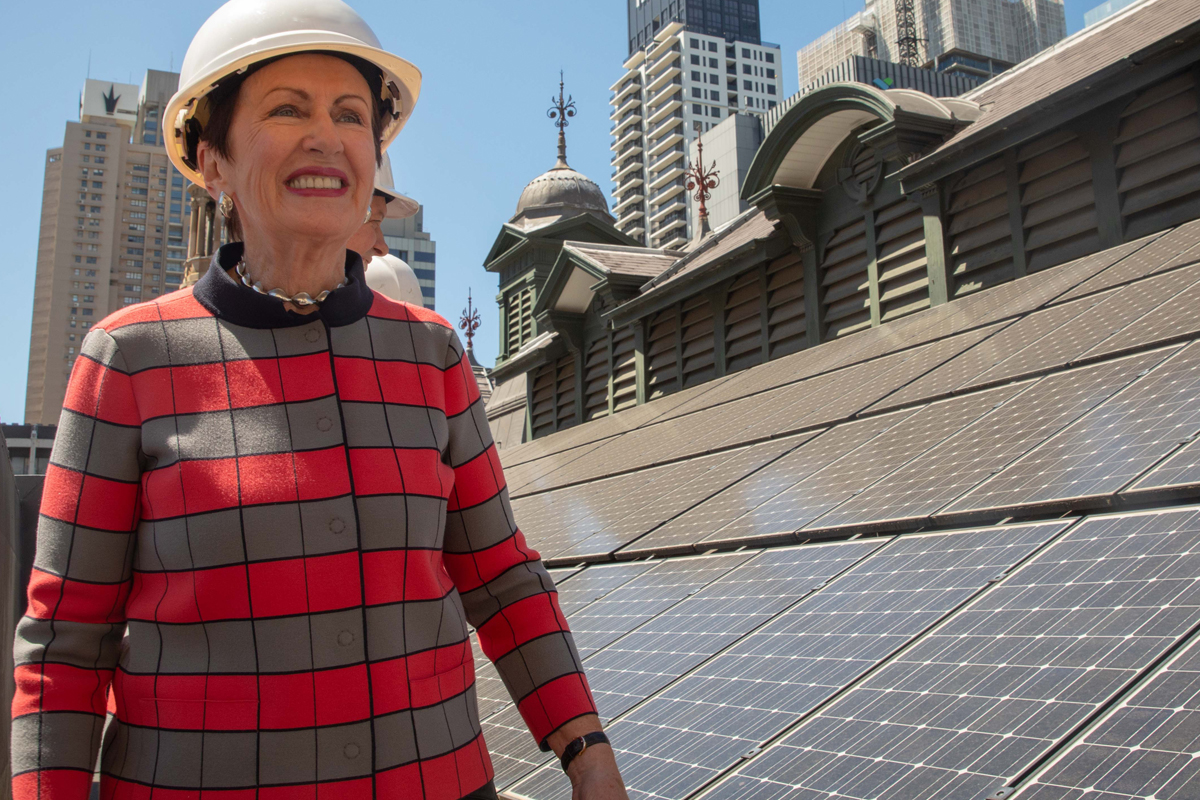 Taking effective action on climate change has been one of our key priorities. We made the commitment in 2008 to reduce our emissions by 70% by 2030. We did the masterplans, set the targets, have taken the action – and we're on track to meet that target nine years early. Our operations are powered by 100% renewable electricity.

Our strong financial position has enabled us to deliver an extensive capital works program, whilst keeping our rates among the lowest in metropolitan Sydney – including providing free rates to pensioners. We have delivered budget surpluses every year since I was elected in 2004.

We have protected and created parkland and public space, increasing our open space by 23.8 hectares - with another 14 hectares in the pipeline. We have spent over $300 million to complete park renewals, upgraded playgrounds and in urban renewal areas like Green Square.

Our focus on design excellence has ensured we have better buildings and parks, and more liveable streetscapes.

We have delivered world-class pools and community facilities, investing over $1.3 billion in public infrastructure since 2004. We stared down a hostile press and other vested interests to deliver over 15.4km of separated cycleways, over 60km of shared paths and 40km of other cycling infrastructure.

We are transforming the City of Sydney, and we can’t let our progress be derailed. We can’t afford to put at risk our achievements and goals for the future.