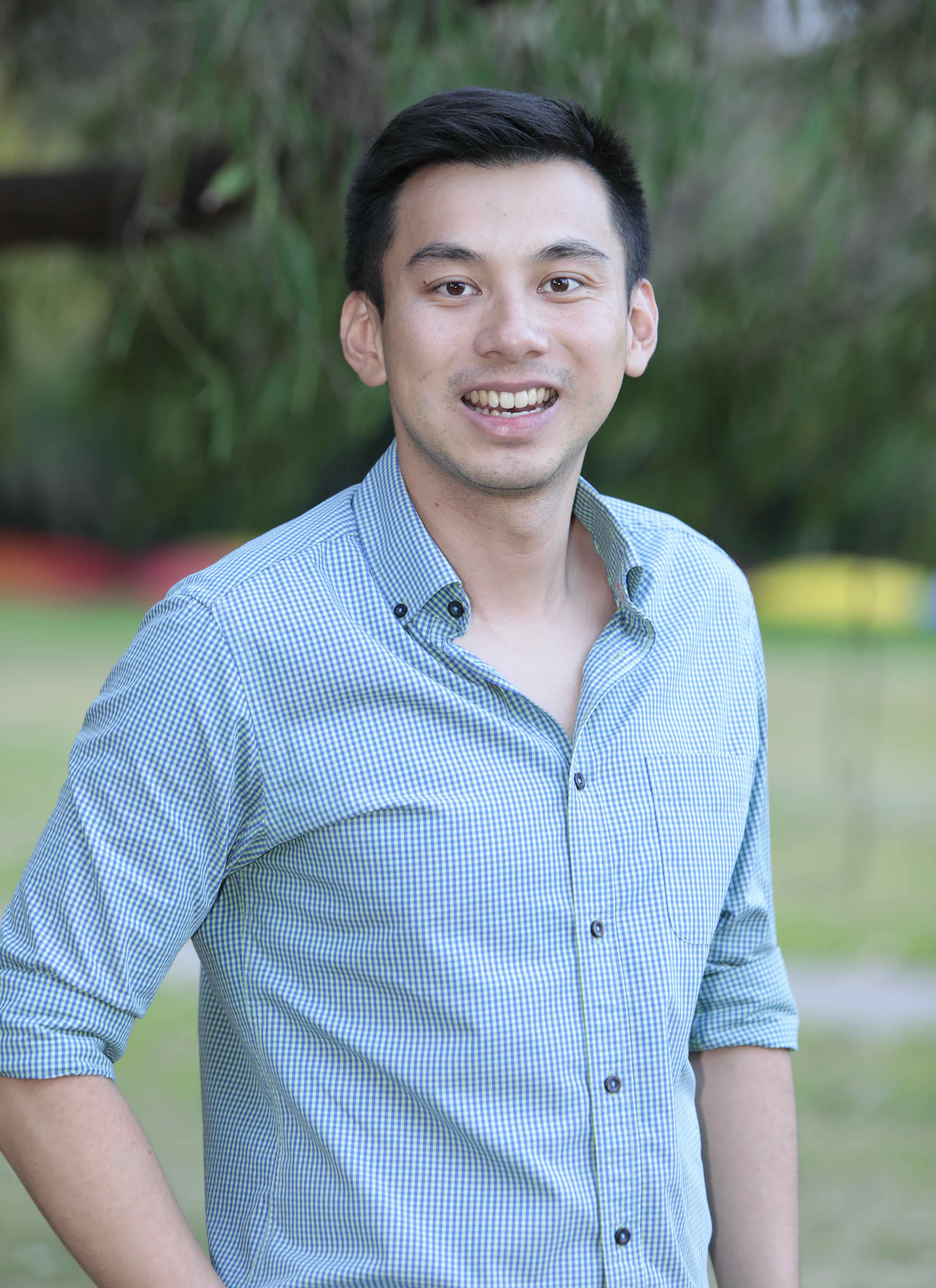 HY William Chan is a Sydney architect, urban planner and recent fellow in sustainable cities with the UN, advocating for youth and climate justice.

HY William Chan is passionate about empowering people to shape the cities of the future. For over a decade, Will has championed social inclusion and climate resilience in our urban communities, collaborating with homeless people, refugees and asylum seekers, youth and children.

A first-generation migrant, Will was educated at the University of Sydney, where he was awarded the University Medal in Architecture. He has since practiced within the City as an architect and urban planner. Will’s citymaking projects address affordable and social housing, smart infrastructure, public space and the circular economy. He developed new co-living models with Sydneysiders to relieve housing stress in the City of Sydney as the UN Sustainable Development Solutions Network’s Local Pathways Fellow. An appointed expert to the City of Sydney’s Citizens Jury, he played a pivotal role in facilitating the community’s 2050 vision for Sydney.

Will is motivated by the City’s record of achievement on climate policy, having mobilised young people to take climate action through his leadership on the national council of the Australian Youth Climate Coalition (AYCC). As UNICEF’s Young Ambassador for Australia, he represented the voice of youth and children across Sydney towards better public policy and child-friendly city outcomes. He has addressed world leaders at the UN General Assembly on sustainable urban development, is a headline TEDxSydney speaker and features in TED’s podcast series alongside Greta Thunberg.

Will is also a committed advocate for the City’s startup ecosystem. He leads the World Economic Forum's Global Shapers community in Sydney, driving grassroots impact and innovation with emerging social entrepreneurs and small businesses. He serves his local community as the inaugural Rotary Foundation Global Scholar for Sydney and is an avid volunteer surf lifesaver. Will is named on Forbes magazine's ‘30 Under 30’, in the top 20 of ‘100 Inspiring Australians’ by Qantas, and the top 25 most influential people in the social sector by Pro Bono Australia.