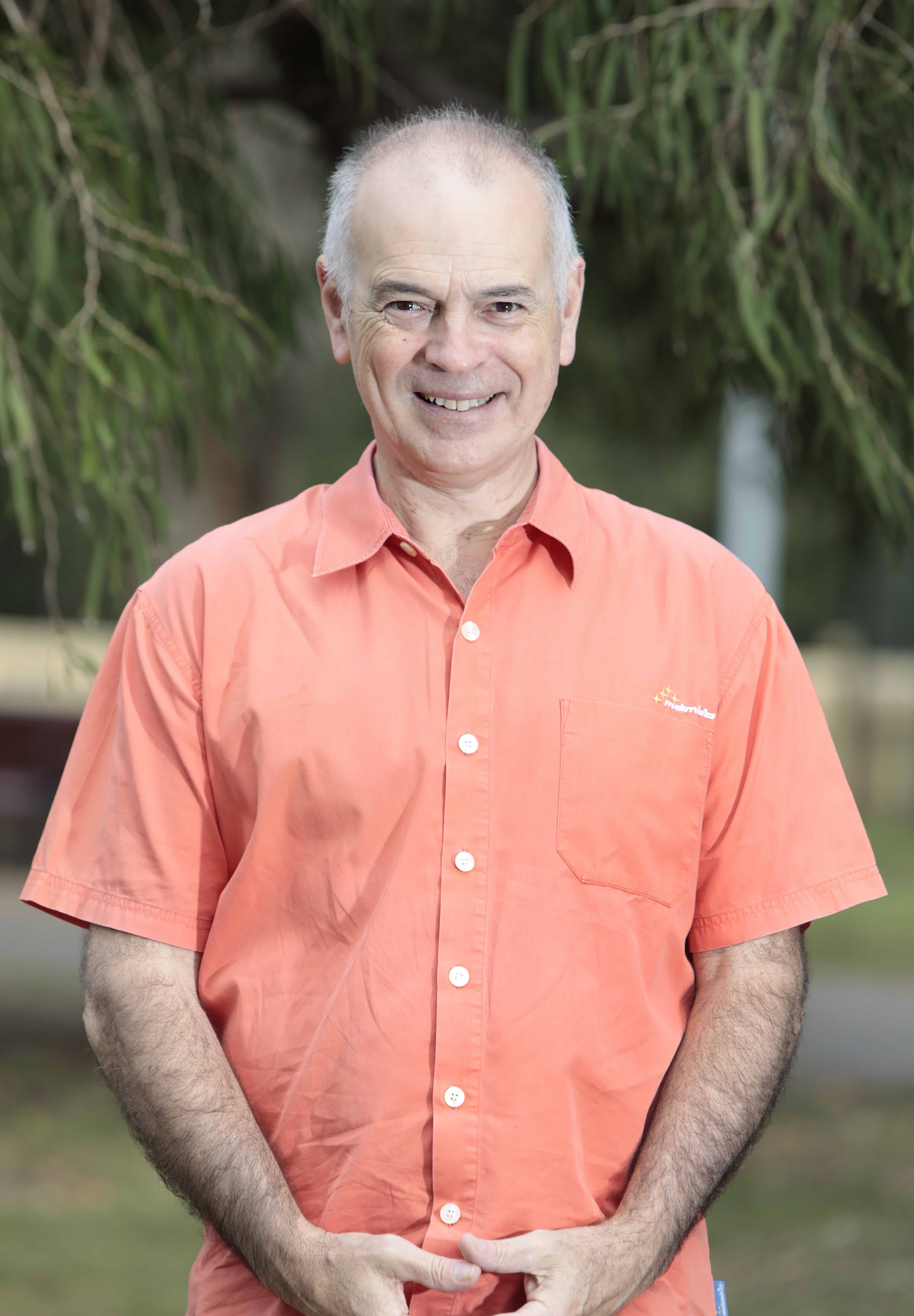 Philip Thalis is an architect, urban design leader and advocate for design excellence in architecture and the public domain.

Leading multidisciplinary teams, he planned the waterfront park and designed pavilion structures in Pirrama Park, framed the Sydney Green Games agenda with his competition winning proposal for the Sydney Olympic Village, and won the initial international competition for the Barangaroo site.

His definitive book, Public Sydney: Drawing the City co-authored with Peter John Cantrill was published in 2013.