Creating a city for young people and families

Clover Moore’s political career started as a young Redfern mum advocating for South Sydney Council to replace the concrete at her local playground on Kepos Street with grass. 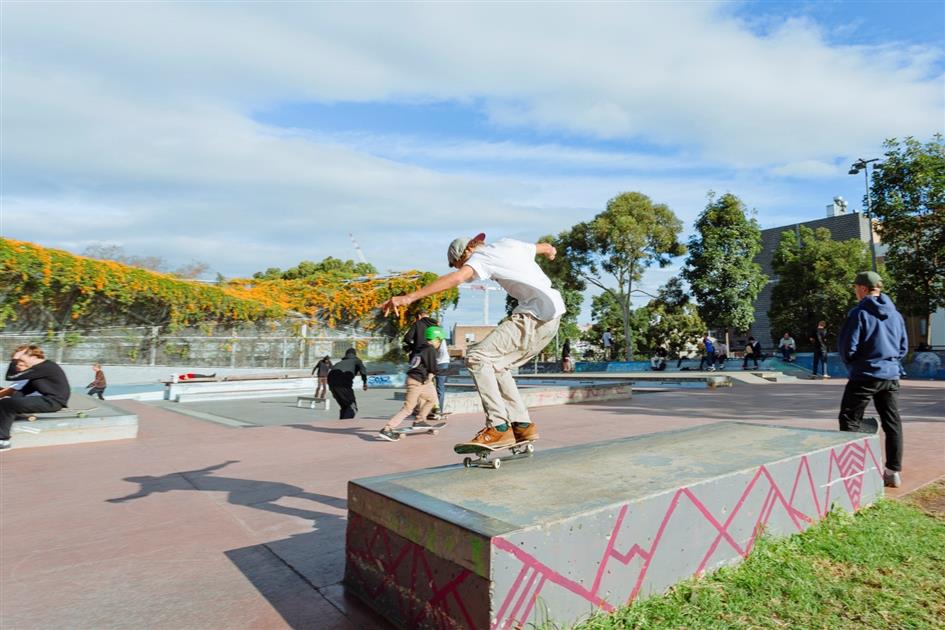 Since then, under Team Clover’s leadership, the City of Sydney has transformed Sydney into a city for families and children, upgrading playgrounds and parks across our city to create more active and inclusive play for kids.

As more and more families choose to stay and raise their children in the city, there is an increasing demand for schools and childcare. That’s why we’ve invested heavily in childcare facilities, and successfully advocated to the State Government to invest in new schools in areas with increasing populations, such as Green Square and Alexandria.

Our children and young people will inherit the city we create, so we’ve ensured they have a say in their future by consulting with them in the development of the City’s new strategic plan, Sustainable Sydney 2050.

As our city grows, more and more people are choosing to stay and raise their children in the city. Between 2001 and 2011, family households in our area increased by 44.5 per cent, creating more demands for childcare, out of school care and new schools.

The Clover Moore Independent Team has responded to the needs of families and children in our city by putting in place policies and infrastructure. We are heavily investing in childcare and out of school care, which is crucial to the workforce participation of parents, early childhood development and to ensure low-income parents are not driven to place their children in unsafe environments.

The City of Sydney has around 330 small parks and playgrounds and has invested heavily in improving and expanding nearly all of its parks and sporting facilities since 2004. Our open space and recreation needs planning has identified open space acquisitions and improvements that will meet the needs identified to 2030.

The City owns or leases 23 child care centres, providing around one-quarter of all places in the area. We have committed to six new public child care facilities with four centres are currently under construction. Childcare places created, approved or under assessment will meet the need for 3100 place shortage identified by the City’s 2013 Childcare Needs Analysis.

Our innovative planning controls for child care in new developments and proactive work with the development industry play a crucial role. Since 2013, 28 development applications for new childcare centres have been approved and twelve new centres have begun operating, with 804 new places.

We’ve also continued to lobby the State Government to invest into more schools in our area. We’re working to create a new school in Green Square, and recently celebrated the opening of the Inner City High School.